French is officially spoken in more than 41 countries and there are more than 200 million French speakers all over the world. It is the second most widely learned foreign language after English, and the ninth most widely spoken language in the world.

Croma Campus is the best French language institute in Delhi and follows the Common European Framework of Reference for languages and trains the students at different levels ranging from A1 for beginner to C2 at the highest. The learner of French language varies from students, businessmen, employees who plan to shift their residence to France. We provide the best French language classes in Delhi, as it can be predicted from the overwhelming response we receive from students, corporate and other business ventures. Our native trainers are proficient and well experienced to help you crack DALF and DELF exam.

Croma Campus conducts French language classes according to the DALF and DELF exam pattern. We provide both native and Indian trainers, as our language faculty. Also included in our course are plays, audio-visuals and workshops which can further enhance the accuracy and usage of the language.

I'm a beginner. Will the teacher translate in English/Hindi?

Our teachers are trained to maximise your exposure to the target language during your lessons. They will predominantly use the target language and encourage you to do so. The teacher should be able to clarify meaning through teaching aids like pictures and mime. If you still have trouble understanding something then your teacher will help however they can.

What teaching methods will my teacher use?

All our teachers are native speakers and hold an International House Teacher Training Certificate. Lessons focus on oral communication and include work on reading, writing and grammar. From the first lesson your teacher will speak in the target language. They will use teaching aids such as audio, video, pictures and mime, to help you understand. Being immersed in the language requires you to actively work out meaning which improves your ability to remember and recall what you have learnt.

What if I select the wrong level?

The first lesson you attend is diagnostic. Your teacher will assess your level and needs, and make any adjustment necessary to your course schedule.

Is there an exam at the end of the course?

No. The focus of our courses is on improving the your ability. Our teachers and teaching methods allow students make good progress at their own pace. There is no exam but an Attendance Certificate can be issued at the end of the course on request.

Will I get a certificate at the end of the course?

Attendance certificates are available on request at the end of the course.

Information Of Course
Drop us a query
Certification 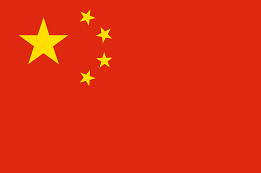 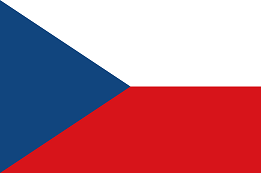 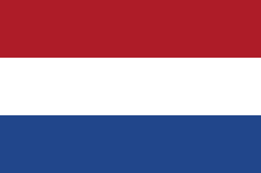 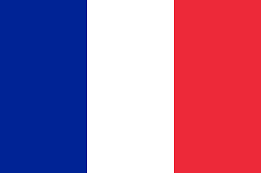 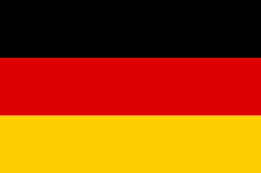 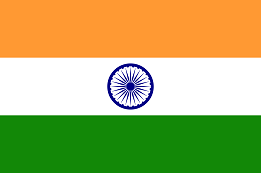 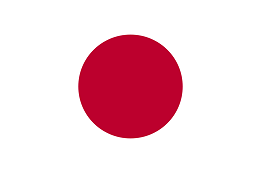 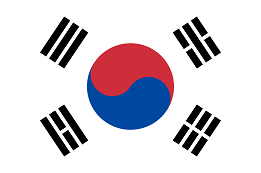 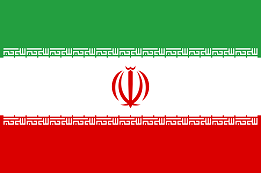 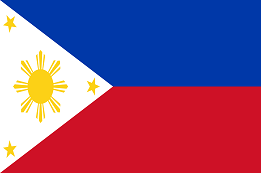 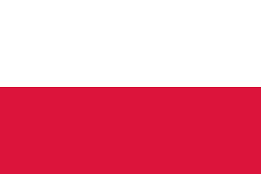 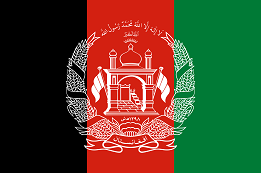 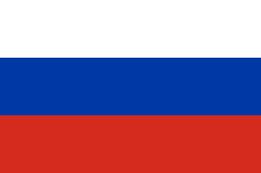 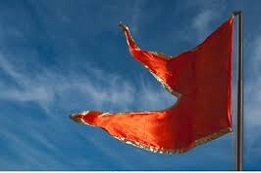 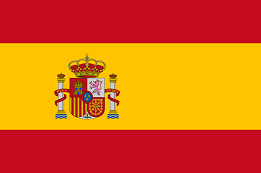 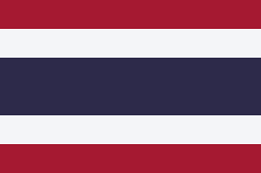 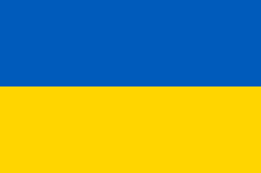 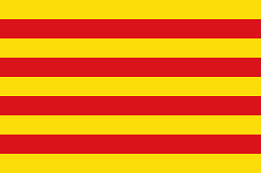 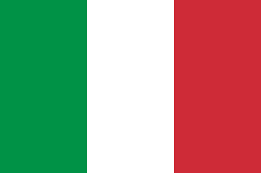 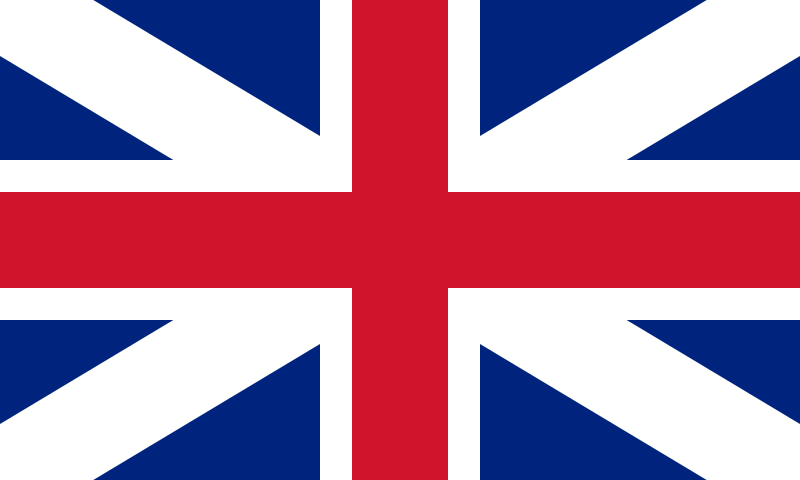 We thanks for all our awesome testimonials! There are hundreds of our happy customers!
Let's see what others say about Croma Campus!

This is what they have "Best in Training"Wonderful Support!

The trainer is very knowledgeable and friendly. He promptly responded to all my queries and supported the answer with several relevant and related examples. All the queries were addressed with no delay and the course content was very good. Thanks a lot to the trainer and Croma Campus!

Highlight testimonials that align with specific features of your product or service -- and connect the dots for readers by linking to different product or tool pages so readers can learn more about what they've just read about. If there are relevant images or demo videos you can share alongside these specifically aligned testimonials, all the better. What do these look like in action? Check out the examples below to find your own inspiration to help you start building a great testimonial page today.

But effective testimonials go beyond a simple quote that proclaims your greatness. They need to resonate with your targeted audience, and the people who could also potentially benefit from the work you do in the future. That's why great testimonials also tell a story -- one that inspires and motivates the people reading it.

We were quite happy with the overall experience dealing with Croma campus Language school. They were able to understand our exact expectations and help us identify the right Trainer. They were very prompt in their response and service. We look forward to their support going forward.